Working full-time while owning small businesses means that vacations are few and far between, but when you can multitask attending a good friend’s wedding with exploring a new country, you gotta do it, right?!?

I always get excited to travel… only to remember that 90% of travelling is waiting in a series of lines. Luckily, it’s also a great excuse to order wine at 8am with breakfast.

I have trouble thinking more than a day ahead, so we never got around to googling Cartagena or doing any kind of research at all. Turns out, Cartagena is a party spot known for prostitutes and cocaine! We had no idea about Cartagena’s reputation until the last leg of our flight, when we found ourselves on a plane with at least three groups of 20 dudes each going there for bachelor’s parties.

My friend Johnny who was getting married is half-Colombian and I thought that was why the wedding was in Colombia –  and the only city I had heard of in Colombia was Bogota, so I honestly thought Cartagena was, like, his mother’s quaint South American village or something. In my head, I was expecting something like this – 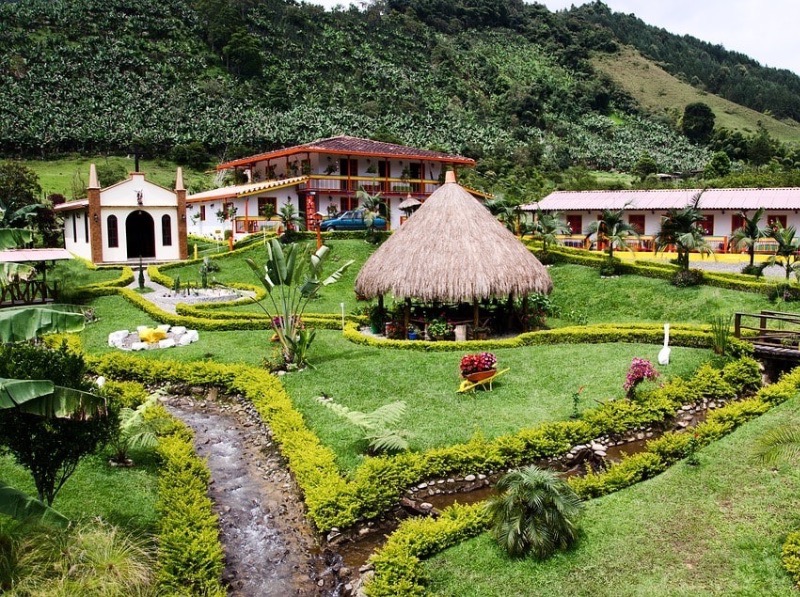 Instead we did this –

Vacations are supposed to be simple affairs, but things quickly took a turn towards the gluttonous when I discovered that our hotel had an all-you-can-eat (AYCE) breakfast buffet every morning. The barre bro has historically had a troubled relationship with AYCE establishments, and it was only in recent years that, through years of yoga and meditation, I had the enlightened realization that AYCE experiences don’t necessarily have to be an adversarial affair of me vs. the restaurant. I used to be of the mind that, since restaurant food is typically marked up 3x, I would need to eat at least $30 worth of food at a $10 buffet to “beat” the restaurant. I like to think that my therapist was pretty proud of me when I stopped thinking this way.

That deep-fried thing was something called an arepa – basically deep-fried chewy crunchy bread/dumpling with some meat and an egg inside.

Highlight of the trip was this cool ass monkey that we met on an island.

The tour leader told us explicitly not to feed the monkey.

So naturally, here are pictures of Callie gleefully feeding the monkey.

Random lunch for the barre bro, including a salad!

Tyra I took this picture for you –

Freshly rejuvenated from the vacation, I took 6am yoga on Wednesday morning. Callie had us start in this position.

One of the reasons I like Callie’s yoga class is that she doesn’t do much of that spiritual hippie stuff like chanting in ancient tongues, but occasionally she says some stuff that makes the ol’ eyes roll back a bit. This morning, she was telling us to face our palms to the sky to receive energy. What? There’s only one way the body receives energy, and that’s through FOOD, so I imagined that I had a breakfast sandwich in each hand.

Today’s class was about 60% crappy core exercises and 40% feel good yoga. I took more of a Marie Kondo approach to the class – during the crappy core exercises, I closed my eyes, put my hands together and bowed, saying “thank you exercise for existing for other people, but you don’t spark joy in me so I will let you go.”

As usual, some ridiculous claims were made in class. At one point Callie said, “Now fold yourself over into pyramids pose. Mmm… there’s nothing that feels as good as a pyramids pose.” Really, Callie? How about a slice of pizza, which is essentially just a two-dimensional pyramid. 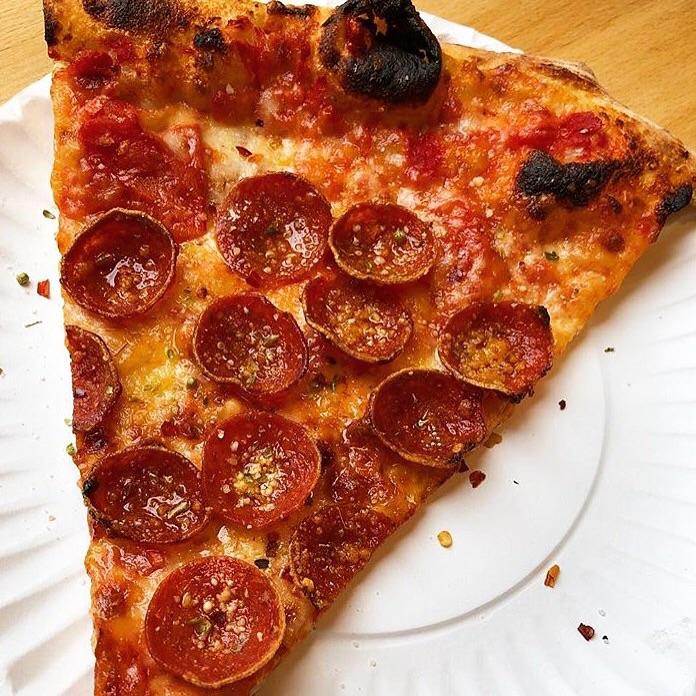 Even after 12 years of attending Callie’s classes, I pick up on new tricks she uses. When she has us do particularly tough poses, she likes to take a deep breath as if she was exerting herself with us… but if you actually look over at her, she’s just sitting there with her eyes closed. No exertion whatsoever.

In the end, I got my energy… from a real breakfast sandwich.